A downloadable game for Windows

A simple yet difficult Platformer game consisting of 5 levels each with checkpoints, can you make it all the way to the end?

This game is in development and has a few issues and placeholder sprites, if you could message me with any errors, bugs or issues you may come across so that I may address them or if you just have a few ideas I would appreciate it if you could let me know please. :)

If you choose to do a Let's Play on my game, first of all thank you but also please feel free to let me know or even link your video in the comments section for this game.

Hmm, yeah, I'm torn. I like the idea of difficult arcade games, but then again, the gameplay is a bit monotonous for having checkpoints so far apart. I sorta like the gameplay, but I don't feel like playing past stage 3 since it's just not engaging to do basically the same task over and over again without making mistakes out of being careless since it's the one millionth laser barrier. So, what I'm trying to say is... I like the idea of that arcady rare checkpoints design, but I think the game is focusing too much on not having the player getting tired rather than being excited for learning how to overcome the next obstacle.

I enjoyed the music, art style and precise input and gameplay of the first two stages a lot!

First of all - Upvoted for an Amazing Review with Very Constructive feedback!

I totally understand where you're coming from, I feel like I got abit obsessed with difficulty in general after level 2 and its part of the reason  I recently added "Loser Mode" which adds checkpoints to the end and start of most of the lines of platforming.

This is my first game developed in Unity (as an excerise to get the hang of it) and it's the second game i've developed in total. The original was actually the same Game but simplified, not as pretty, not as fine tuned and coded on Game Maker Studio.

Precise Input: I spent forever fine tuning this, so I certainly appreciate that you noticed. :3

Art: I shall pass your feedback onto my friend who made the art for this game by referencing my previous game, he did a fantastic job.

Music: I love it too, its an amazing piece that doesn't get repetitive made by the amazing "DST" - Link: https://opengameart.org/content/tower-defense-theme

I hoped you enjoyed yourself, Thank you for Playing and ofcourse for your Feedback. 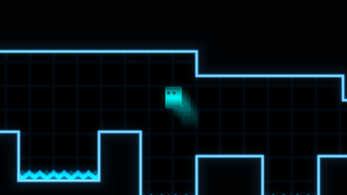 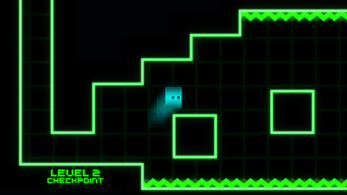 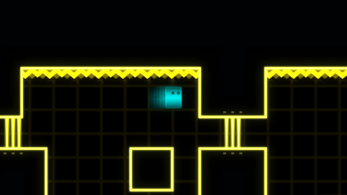 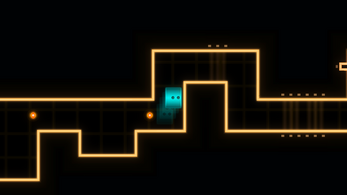 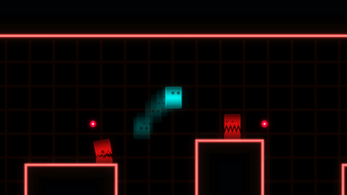